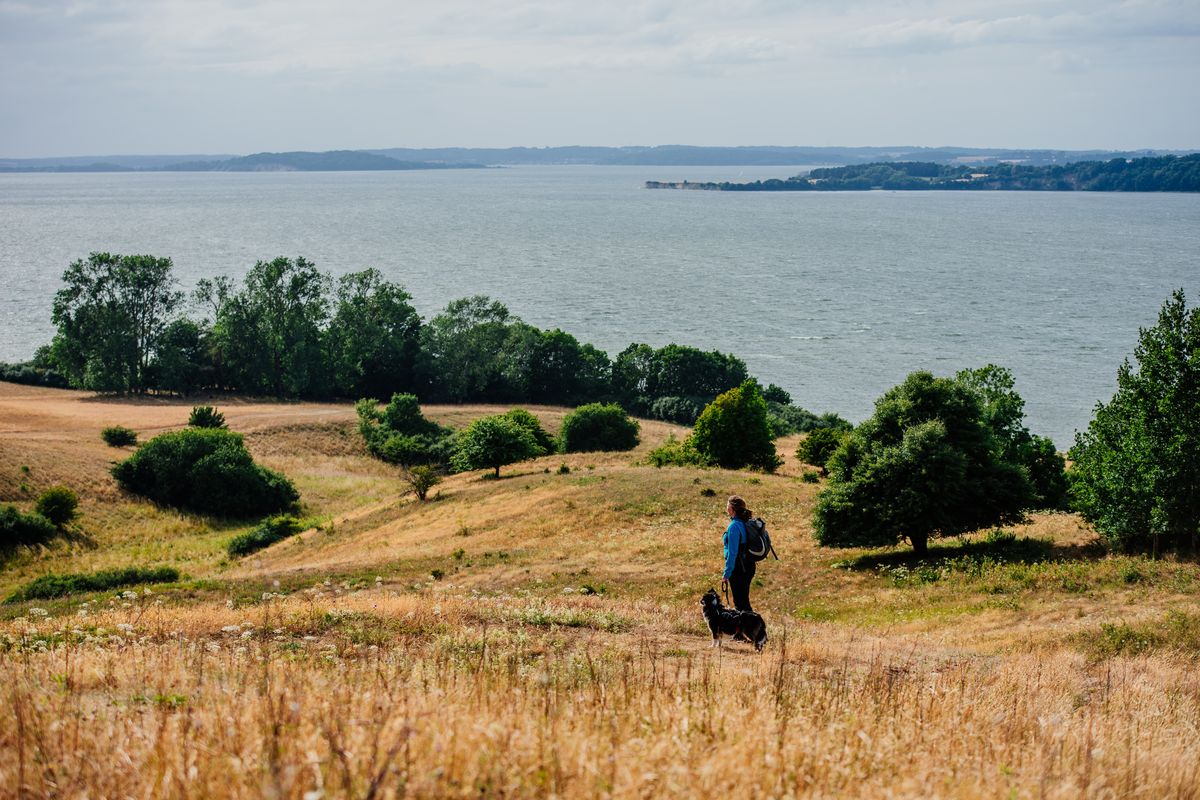 Rügen, the Island of Rich Nature

We need nature –as the basis of life, as a place of retreat, as a source of recreation, and as protection. On the Jasmundpeninsula, the green roof of the beech forest offers protection against the rain. In the Putbus Palace Park, it’s the trunk of one of the old oak trees that protects us when it’s windy. The fact that nature needs our protection as well was realized by Hans Dieter Knapp from Rügen at a young age. Thus, he began stand up for the protection of the island’s nature. In 1990, he played a key role in placing the national parks in Jasmund and in the Western Pomerania Lagoon Area as well as the Southeast Rügen Biosphere Reserve under protection. In 2020, the national park programme celebrates its 30th anniversary. The anniversary year will be accompanied by numerous events as well as exciting interviews and stories with and by islanders who are closely connected to the natural landscapes of Rügen.

Today, the Southeast Rügen Biosphere Reserve is one of the three areas that were officially placed under protection in 1990 as part of the national park programme to protect unique landscapes. The area was shaped by ice age glaciers. It is characterized byidyllic Bodden-type lagoons, rough cliffs and fine sandy beaches as well as by beech forests, grasslands and undulating reed belts. Man has also left his mark in this region over the past 5,000 years: Slavic place names, traces of Cistercian monks, romantic village churches or magnificent classicist buildings bear witness to this. It is a unique natural and cultural landscape in a very small area, and the aim is to achieve a harmonious relationship between economic activity and the protection of natural resources.

This is in contrast to the Jasmund National Park, Germany’s smallest national park, where the highest point of the island meets the Königsstuhl chalk cliff, dense beech forests as well as swamps and meadows. Here, the goal is to let nature develop largely undisturbed, offering shelter to rare plants and animals such as the kingfisher, the sea eagle, the red-breasted flycatcher or the fire-bellied toad. It is a natural paradise –one that attracts many locals and guests, who discover the reserve onfootpaths that guide the them along the cliffs and through the beech forests.On the other side of the island is the Western Pomerania Lagoon Area National Park –a refuge for many animal species. Even otters and porpoises are sighted here from time to time. However, the national park is especially famous for the large number of cranes, which rest here every year between September and November. The natural spectacle has become a visitor magnet which can be followed from special observation points so as not to disturb the animals too much.

Experiencing the Nature Reserves: Many Events in the Anniversary Year

Numerous events offer the opportunity to discover and experience Rügen’s nature reserves. On April 23, the Nationalpark-Zentrum KÖNIGSSTUHL invitesvisitors to a hiking tour titled “30 Years of Nature Experience National Park –Swamp” as part of the 8th edition of the Rügen Hiking Spring, which offers exciting insights into the hidden habitats of the protected area. The Southeast Rügen Biosphere Reserve can also be explored on numerous tours of the Hiking Spring, such as the tour “30 years of Southeast Rügen Biosphere Reserve–exploring thewood-nature reserve of Granitzwith a ranger”. Moreover, there will be a photo exhibition by Timm Allrich entitled "30 years of National Parks in MV –a photographic tribute" as well as a multivision show in the Nationalpark-Zentrum KÖNIGSSTUHL. And in the summer, the Nationalpark-Zentrum invites visitors to the historical hike titled “30 Years of National Park”, which, apart from the nature experience, focuses on the eventful past of the national park. The big birthday party will be celebrated in September: Together with the National Park Authority, the Visitor Centre will then celebrate the 30th birthday of the nature reserves.

About the Tourismuszentrale Rügen GmbH:"Rügen. Wir sind Insel." (roughly translated as: "Rügen. More than an island.") Since 2001, this has been the slogan used by the Tourismuszentrale Rügen – Gesellschaft für Marketing und Öffentlichkeitsarbeit mbH (TZR) to promote the island of Rügen around the world.
The TZR is a municipal corporation owned by the Baltic Sea resorts of Binz, Sellin, Baabe, and Göhren, as well as by the towns of Sassnitz and Putbus.
www.ruegen.de
www.wirsindinsel.de