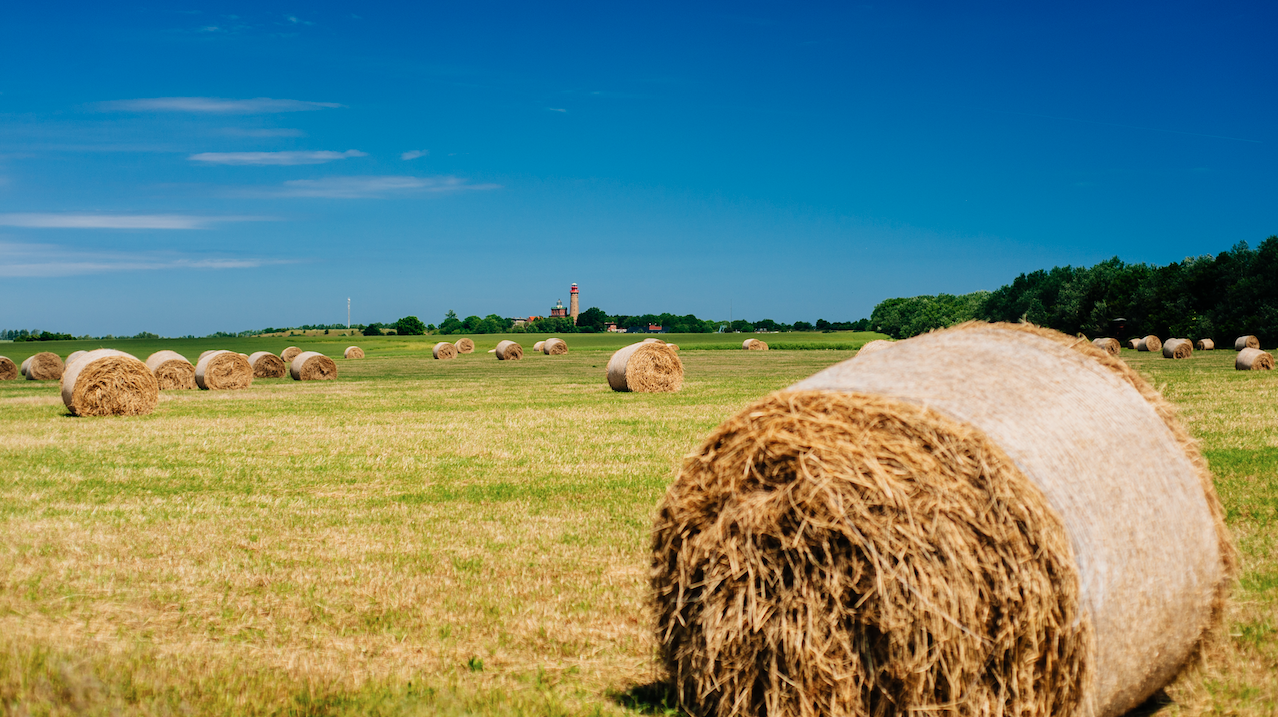 Impressive regions exist on the largest German island – the island of Rügen. The Wittow peninsula, which makes up the northernmost part of the island, invites visitors to go for a hike and enjoy. Wittow is situated between the Wieker Bodden and the Jasmunder Bodden. The all-time present, fresh Baltic Sea breeze is characteristic, which is why Wittow is also referred to as “windland”.
Slavs already settled on the Wittow peninsula in the 7thcentury. The geographical position of the peninsula was well suited for conquests, the reason, why nowadays ruins, such as ramparts of the Jaromarsburg (“Jaromar’s castle”), can still be found. The Danish king, Valdemar I., destroyed the castle grounds around 1160 and subjugated the Slavs. As a result of the Wars of the Rügen Succession, Wittow became part of Pomerania-Wolgast and consequently of the Holy Roman Empire, two hundred years later. The largest places on Wittow are Dranske, Altenkirchen, Breege and Wiek.

Cape Arkona is the northernmost tip of Germany and location of the German Meteorological Service. One can sightsee the two lighthouses or the fishing village of Vitt there. Furthermore, one can discover gothic architecture from the beginnings of the 12thcentury, such as the brick church in Altenkirchen. Or one can explore the barrows close to Nobbin. The Baltic Sea offers a sporty change of pace. Numerous water sports can be practised all over the island. As a further alternative for active holidaymakers, the natural landscape is well-suited for either bike trips or for hikes in the national park. Instead of hiking, one can also discover the coast on horseback.