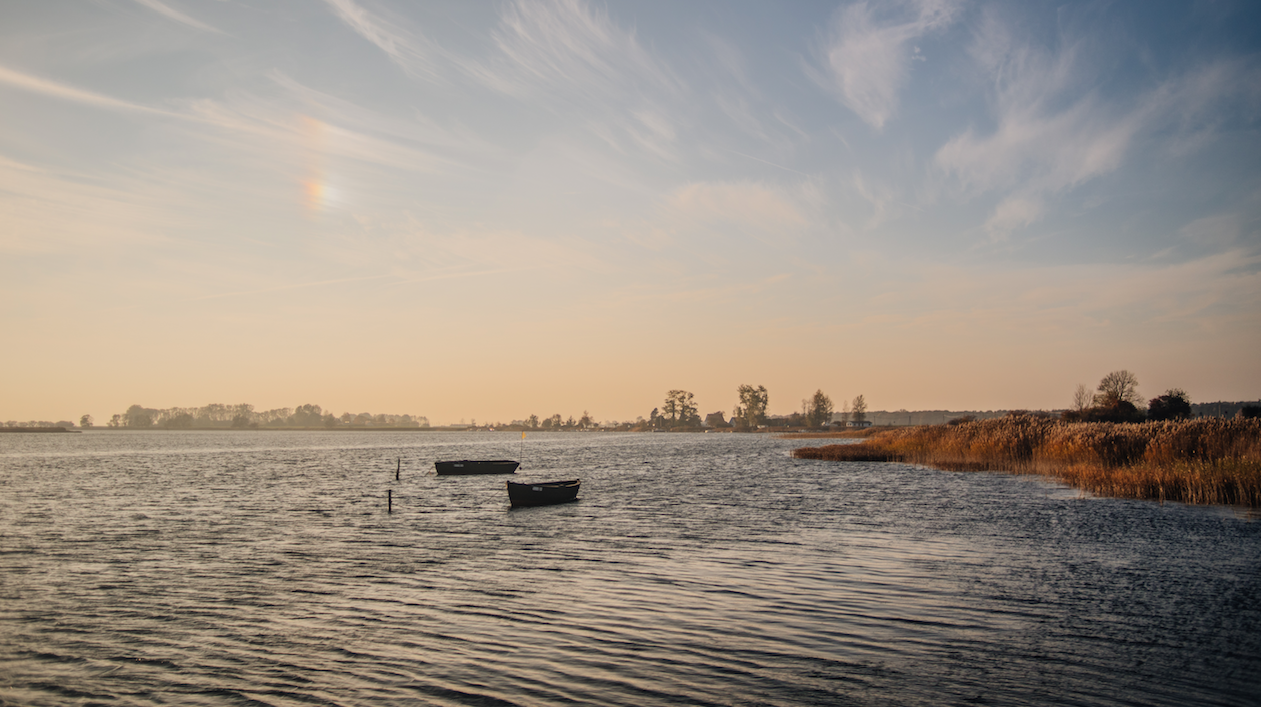 Rügen, the largest, and for many maybe the most beautiful German island, is situated on the Baltic coast of Pomerania. The Rugia Bridge (“Rügenbrücke”) and the Rugia Causeway (“Rügendamm”) cross the two-kilometer-long Strelasund and connect the island with the mainland around Stralsund. The region is characterised by its diverse landscapes. Nature-lovers will especially adore the scenic bodden of North West Rügen.

Presumably with the beginning of the Christian era, the Rani, a West Slavic tribe, settled on the island. They created a powerful empire on the island of Rügen in the following centuries. The Rani possessed a mighty fleet in the 7thcentury and could resist the superior Danes for a long time. It was only in 1168, that the Danish king, Valdemar I., could defeat the Rani decisively. The possessor of the island changed several times over the centuries, until, at the Congress of Vienna in the year 1815, it was awarded to Prussia. The region belongs to Mecklenburg-Western Pomerania since the German reunification.

The Western Pomerania Lagoon Area National Park (“Nationalpark Vorpommersche Boddenlandschaft”), covering an area of 805 km², is a big holiday highlight. Vast coastal areas of the park belong to the region North West Rügen. Thousands of cranes rest in the shallow bodden waters in autumn. Lush pine and beech forests spread out onshore, being home to roe deer, wild boar and red deer. Mouflons graze on the island of Hiddensee. Eventful hikes guaranteed. The natural park is a much sought-after fishing area, due to the high level of fish stock in the nutritious bodden. 48 fish species swim about in the coastal waters, including bream, roach, eel, zander and pike.

Holidays in North West Rügen mean primarily: leisurely vacation in untouched nature. But also, sporty challenges are offered. A well-known surfer’s spot exists in Suhrendorf, on the island of Ummanz. One can not only learn surfing, but also sailing here. The cultural centre of the region is the historic crafting-place Gingst, with its museum of local history, the late gothicJacobichurch and the Rügenpark.In the latter await numerous fairground rides and replicas of famous buildings true to scale.Ferries and steam boatsleave to the island of Hiddensee and to the Wittow peninsula every day, departing from Schaprode. 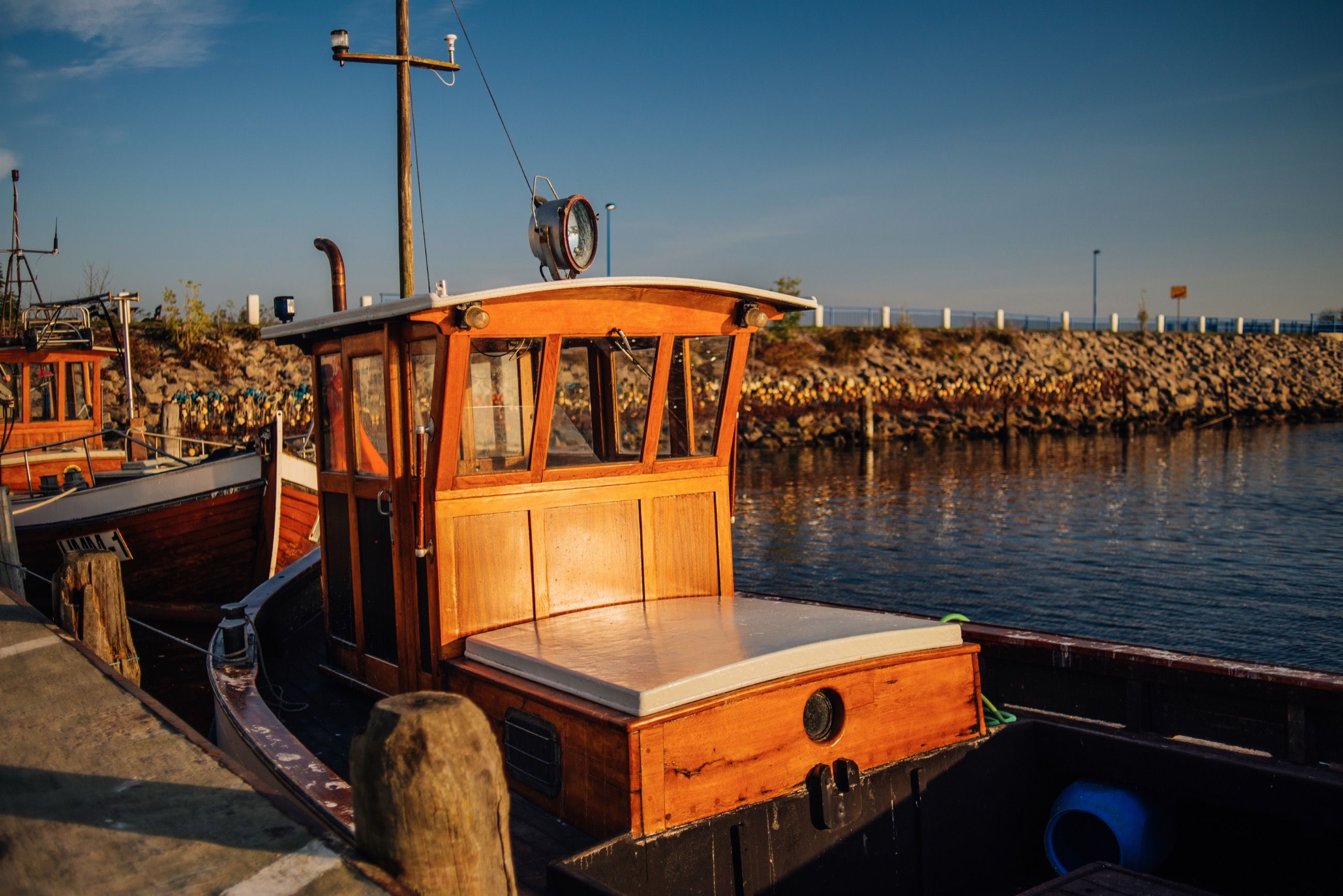 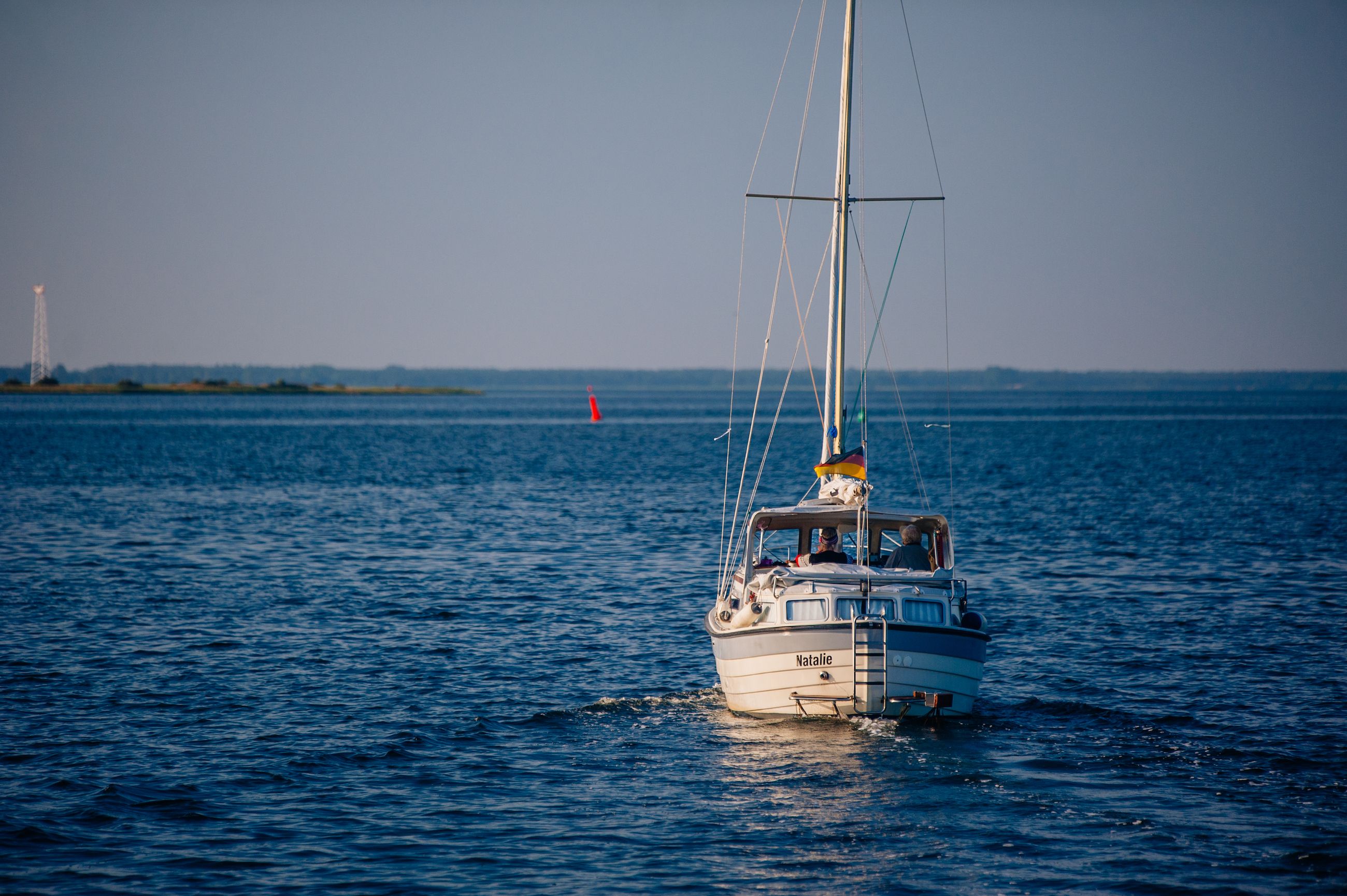